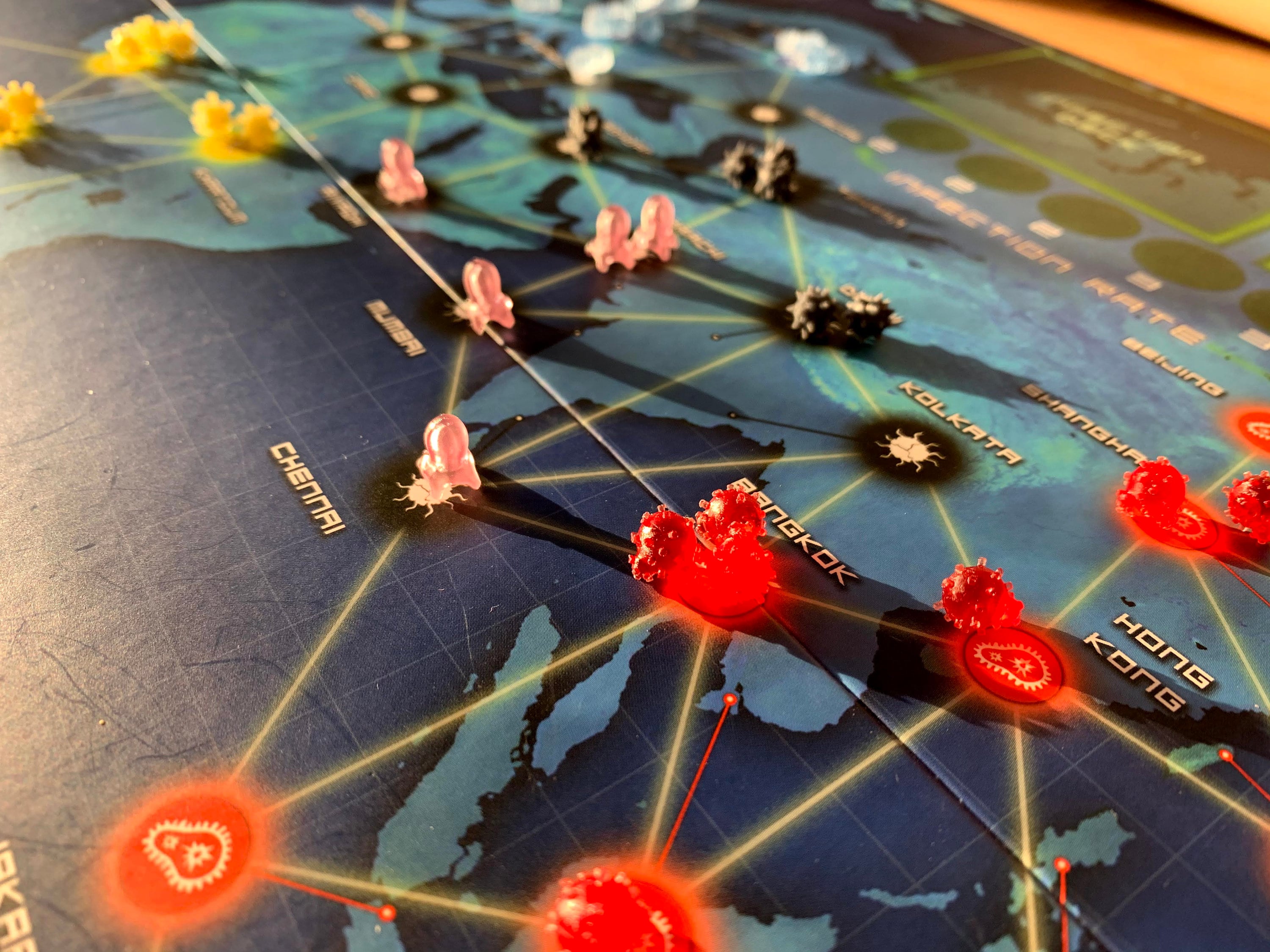 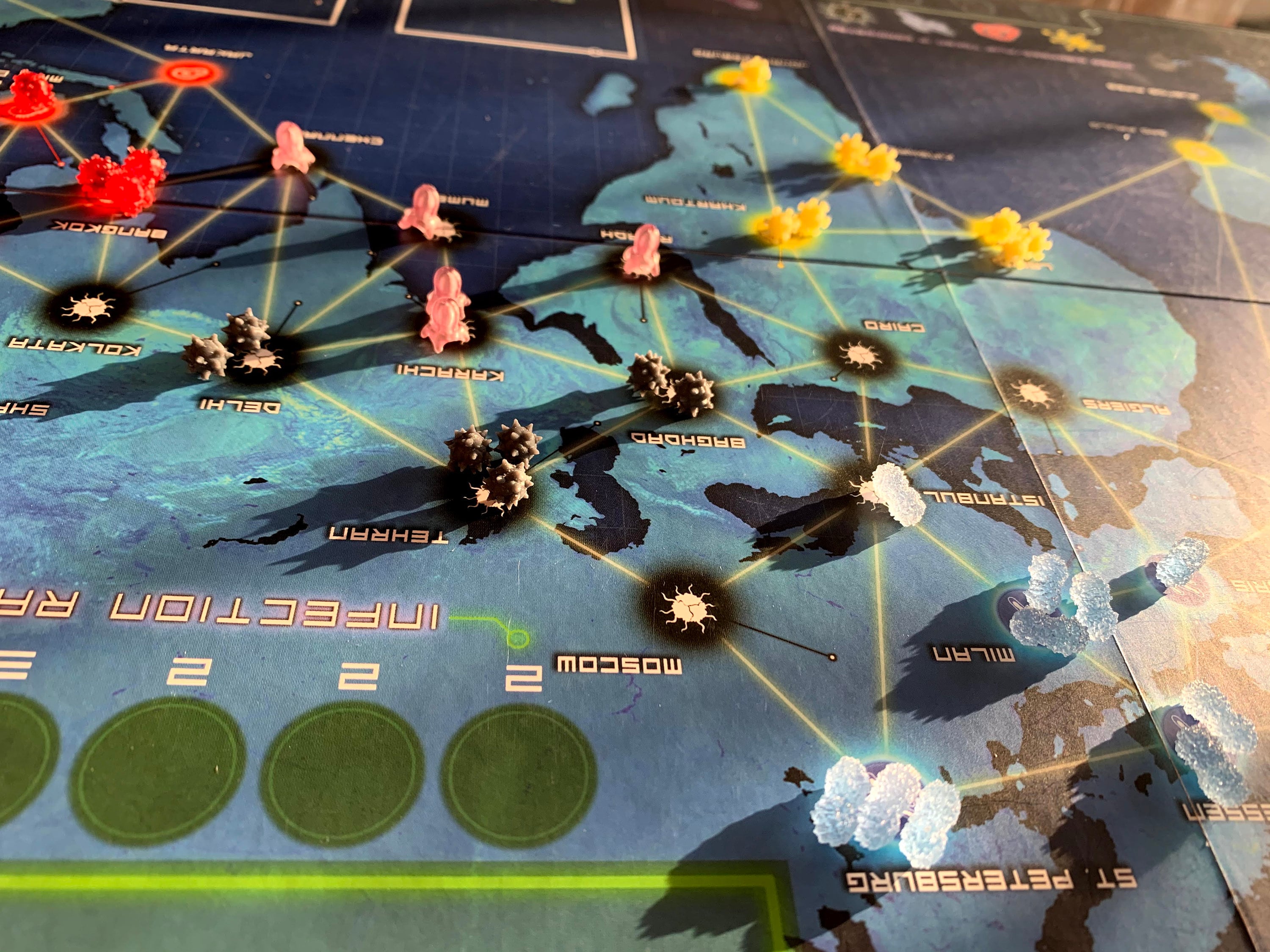 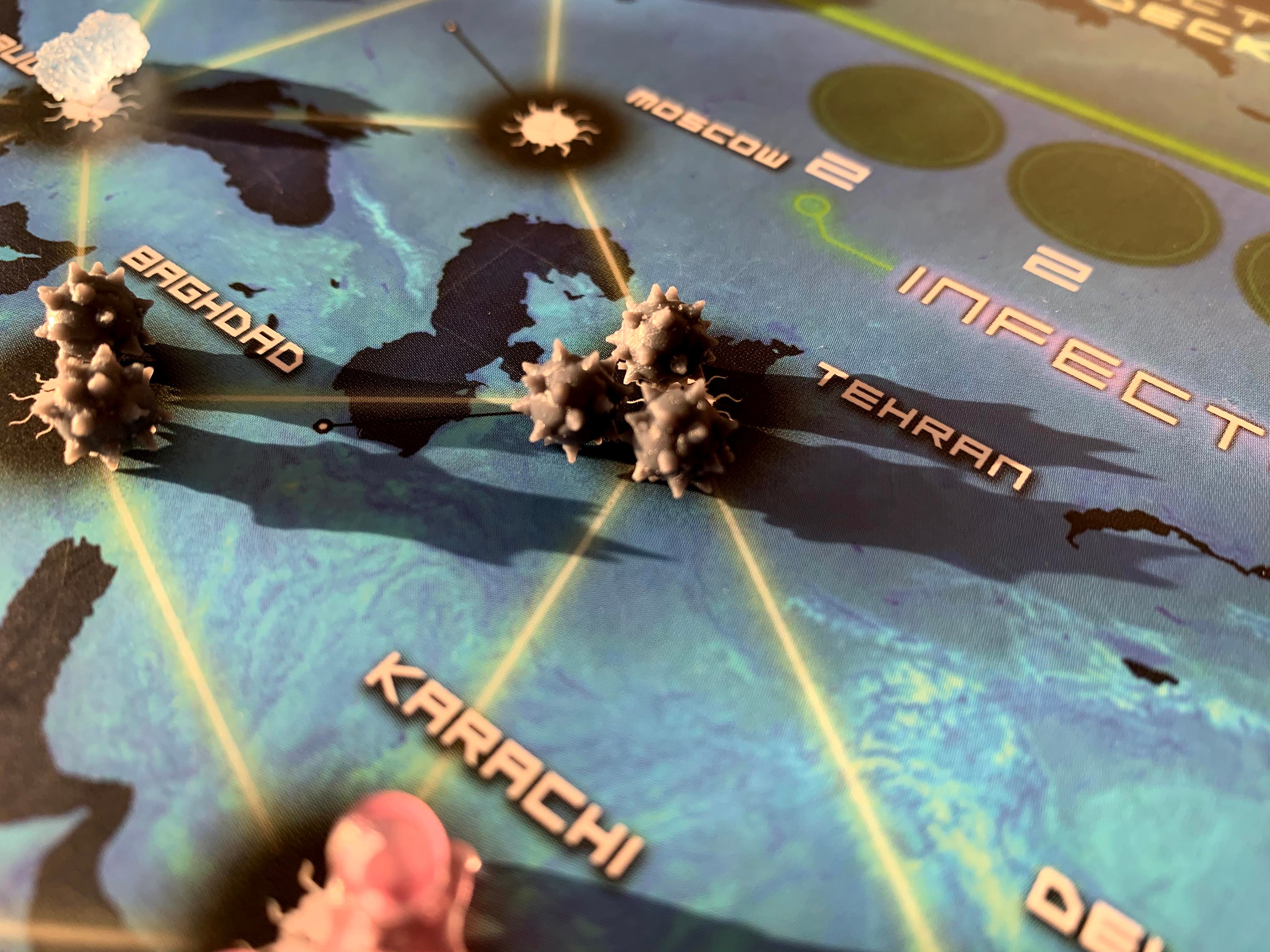 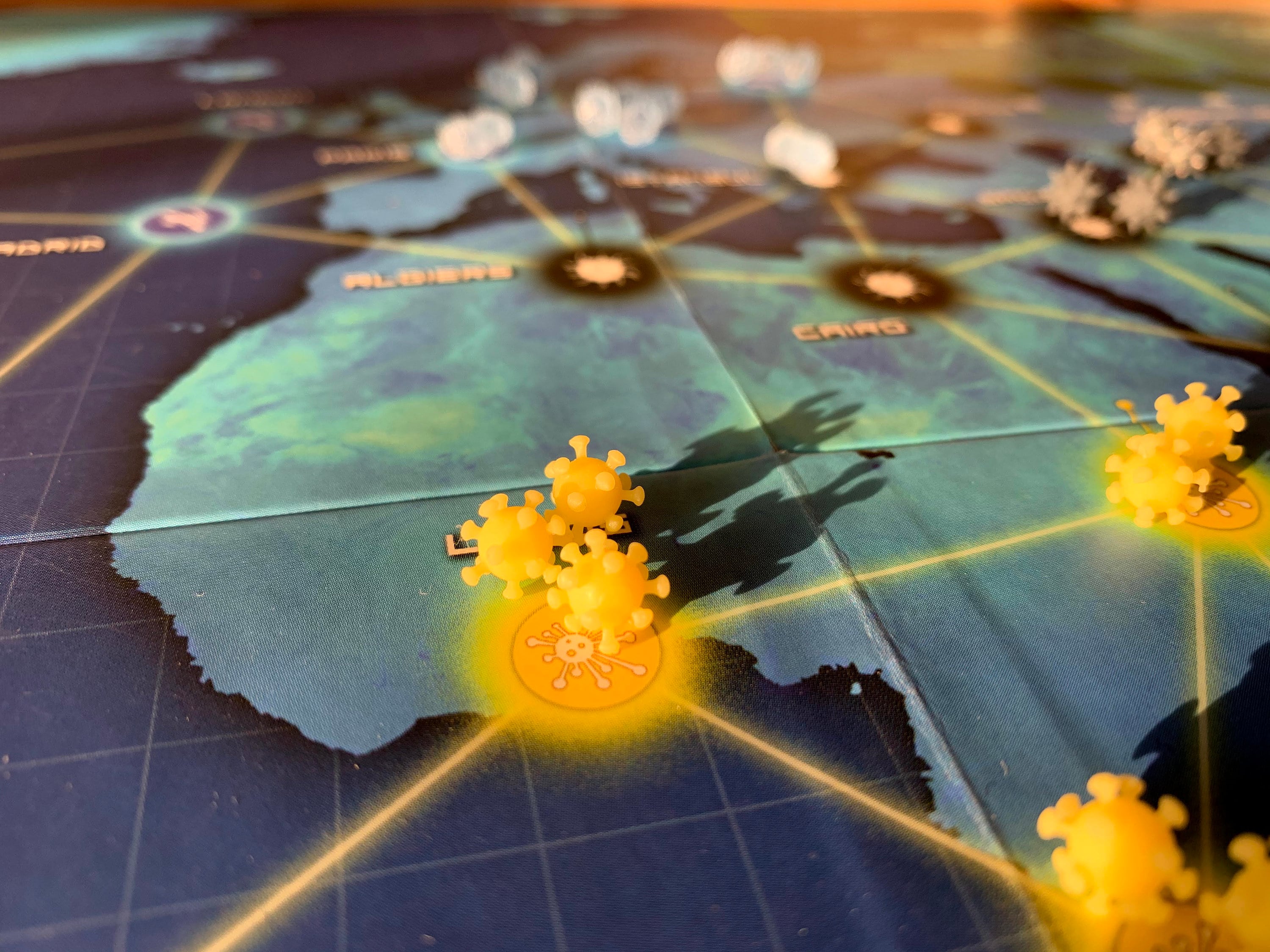 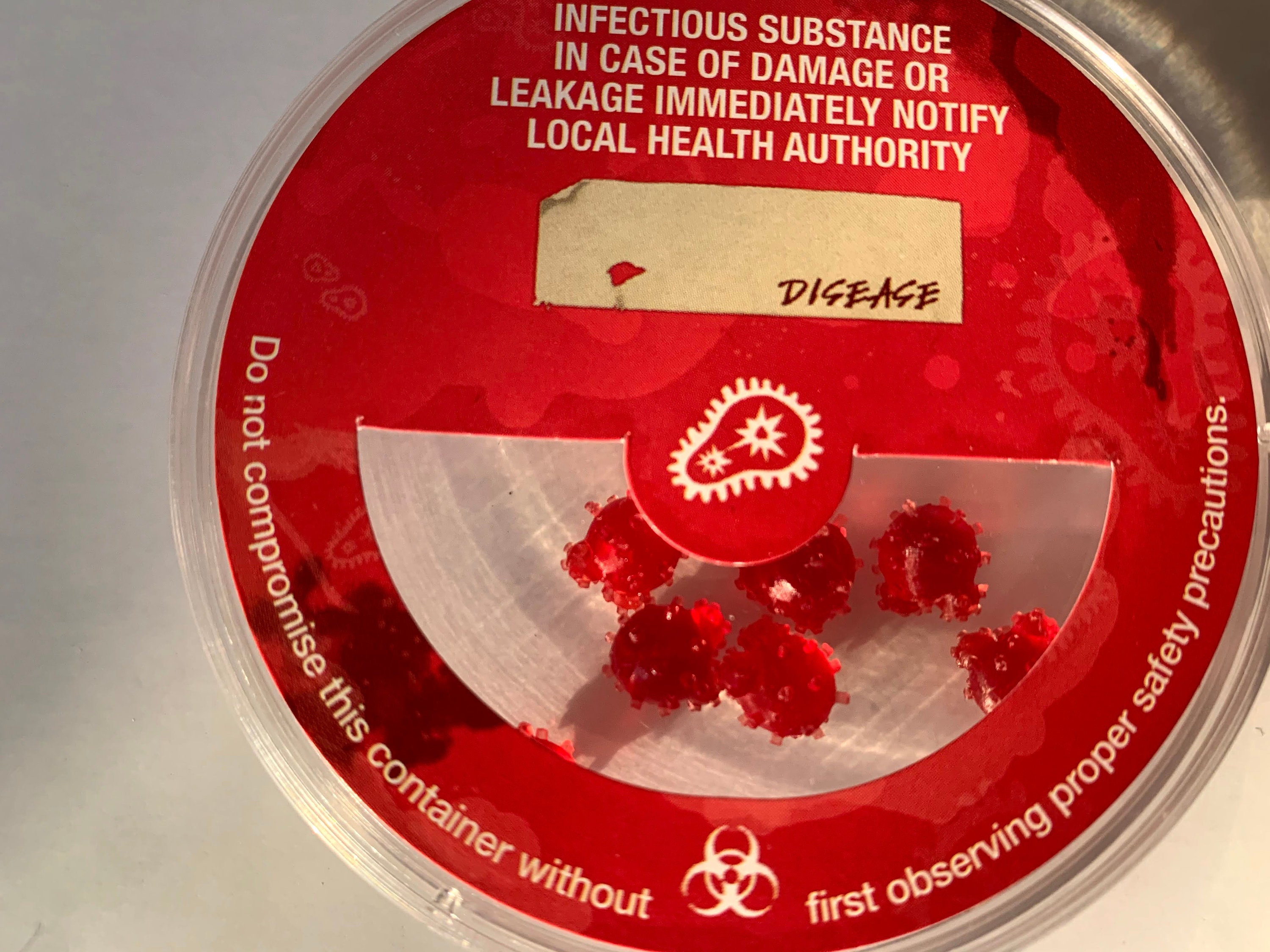 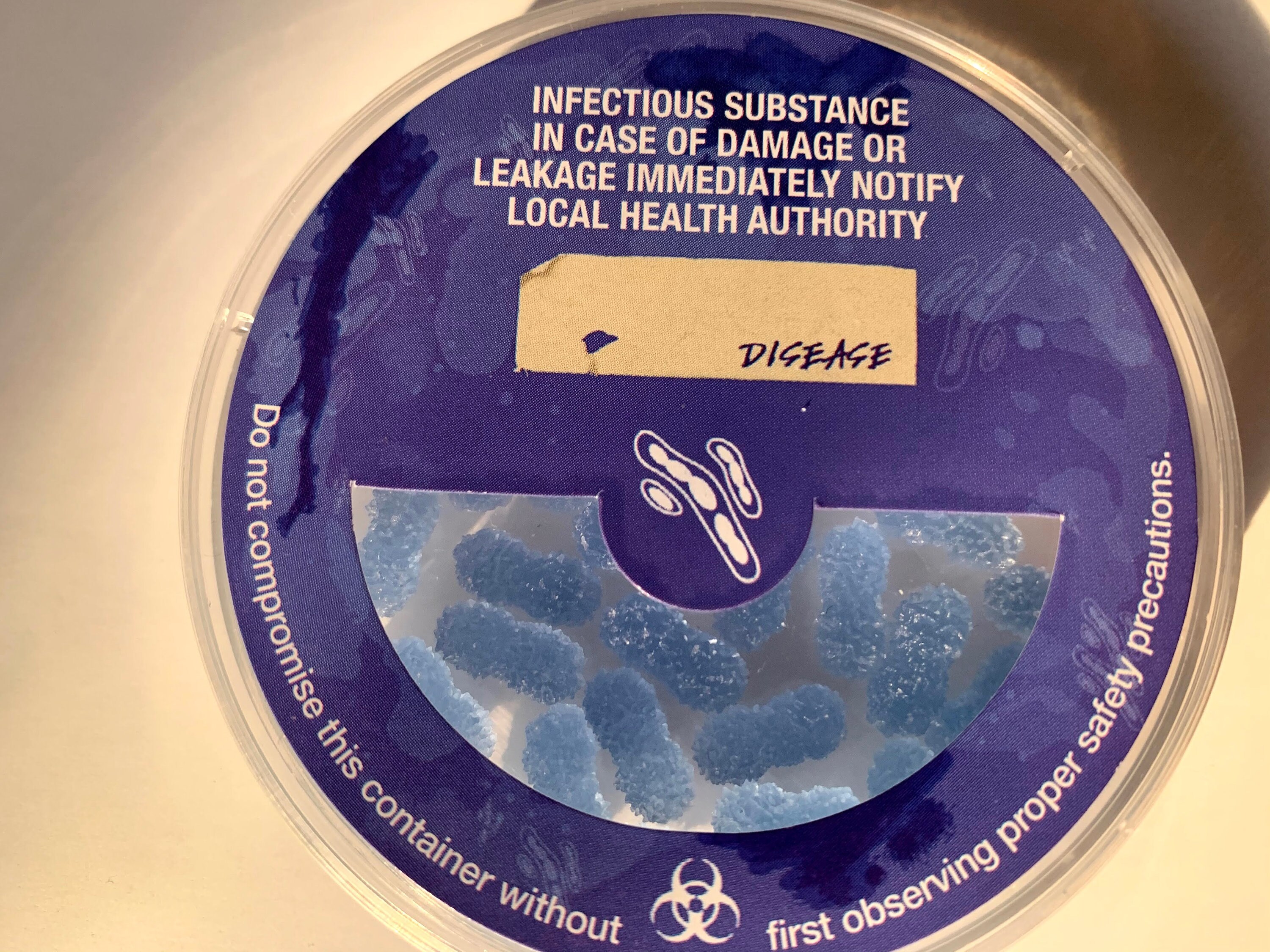 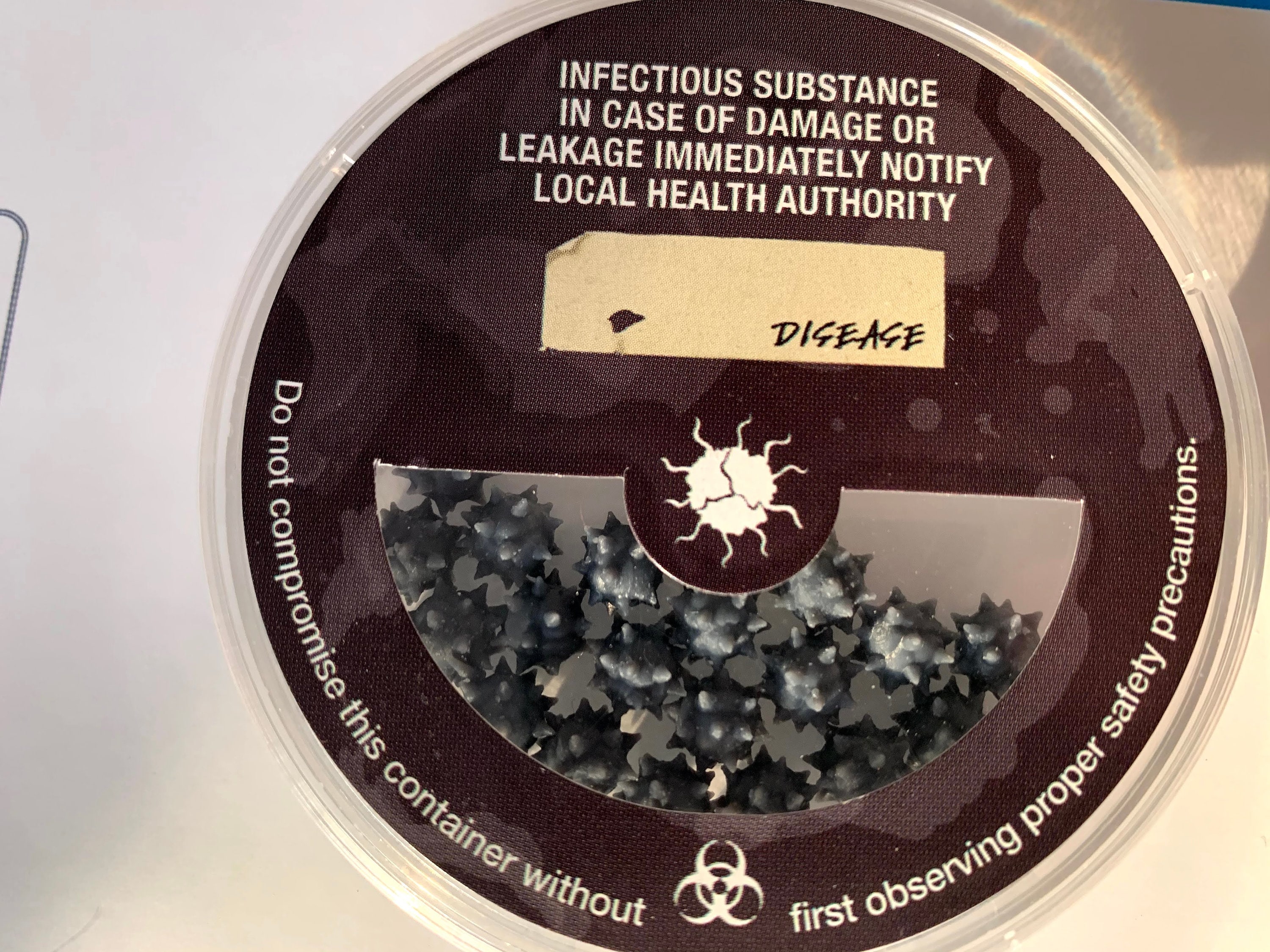 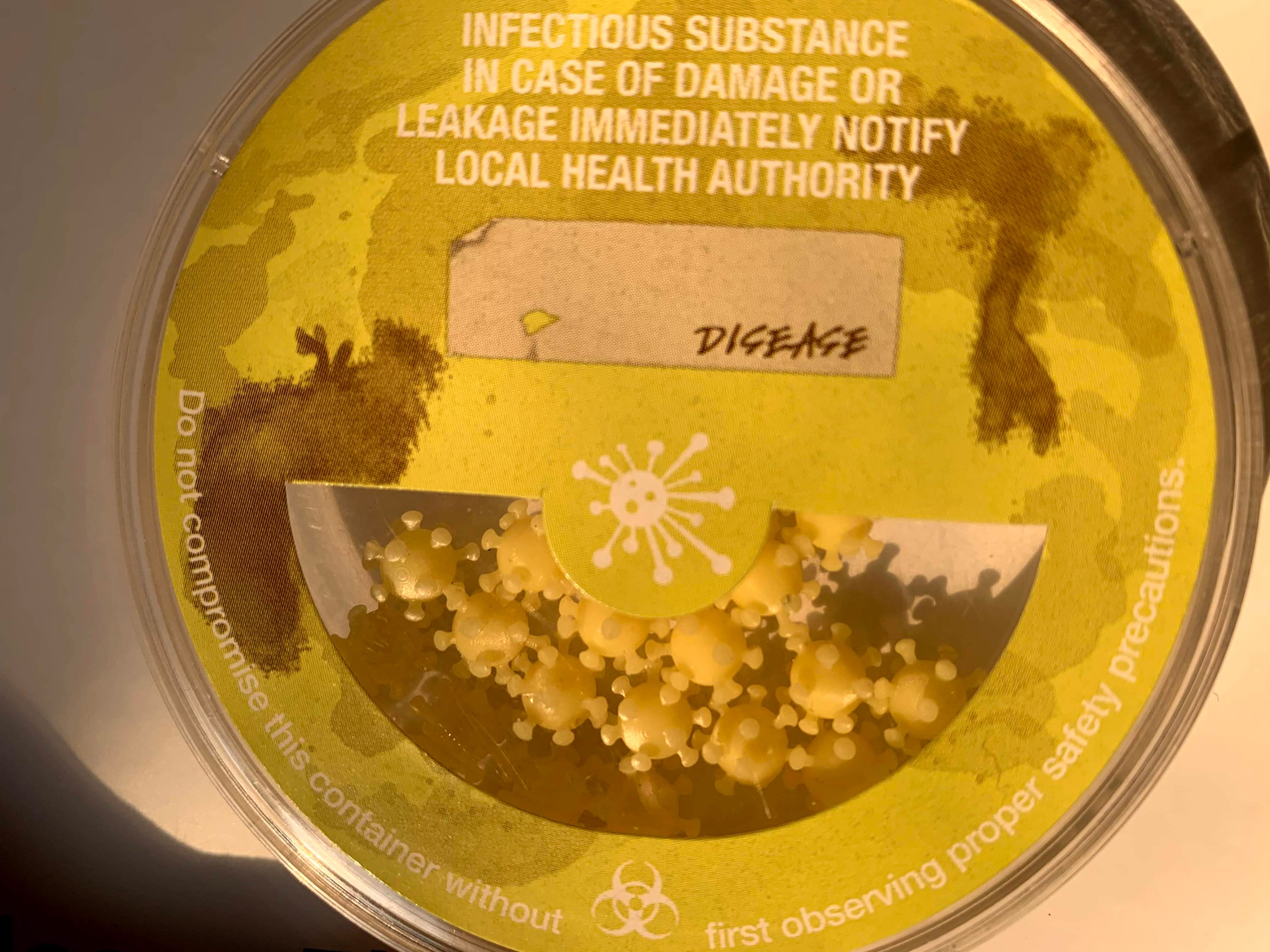 A set of tokens for Pandemic Board Game.

Each color has a different design. I designed them to be similar to the ones depicted on the original board/petri dishes.

The pieces size around7-8mm to fit in the petri dishes from the original game.

The pieces are 3D printed in coloured resin. Some deviances in color are possible. Some shape differences as well, though I try to maintain them as unified as possible.

The dishes and board depicted on the images are not part of the offer - they are elements of the original game.

If you're not interested in the purple markers used in the expansion, simply select the "Base Game" option. You'll receive a set of 96 tokens in 4 colors (red, yellow, blue and black) :)
You will later have an option to buy just the expansion tokens by selecting the "On the Brink" option.

I gladly accept returns and exchanges

Ship items back to me within: 30 days of delivery

But please contact me if you have any problems with your order.

The following items can't be returned or exchanged

Because of the nature of these items, unless they arrive damaged or defective, I can't accept returns for:

Looks great, fast shipping, and a quality product. Can't wait to use it in a game.

0 items in your cart